This team of owner-operators joined forces in 2015 shortly after a fateful Christmas party where they met and realized they each had a different piece of the puzzle to opening a brewery. Combining forces, this new group of friends decided on brewing in the beautiful mountain town of Squamish BC, head brewer John Folinsbee’s home town. Since opening the production brewery, tasting room, kitchen and retail store in 2017, Backcountry has found a nice groove in BC’s craft beer scene.  At the BC Beer awards that same year, Backcountry was awarded “Rookie of the year” with medals for all three core beers as well as “Best Social Media”.

As the years passed the brewery has continually expanded production to meet the needs of beer lovers across the province. In 2022, Backcountry plans to release over 90 different limited release beers on top of the year-round beers Widowmaker IPA, Trailbreaker Pale Ale and Ridgerunner Pilsner. The attached retail store has a massive selection of cans along with a healthy selection of branded merchandise as well as the fan favourite beer infused hot sauce.

The team was then joined by red seal chef Jules Laporte who has built out a menu of creative pizzas, salads and snacks for the 70’s ski cabin inspired tasting room. In the fall of 2022 we expanded our seating area by opening the “The Barrel Lounge”, a cozy 38 seat room just down the hall. Come spring 2023 will be the addition of a much-anticipated patio ! Make sure to follow @backcountrybrewing on social media for the latest updates! 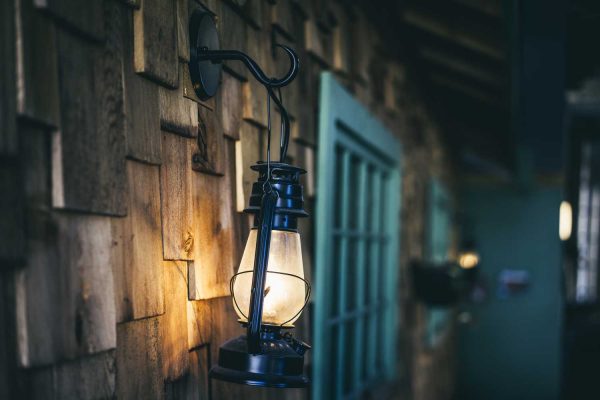 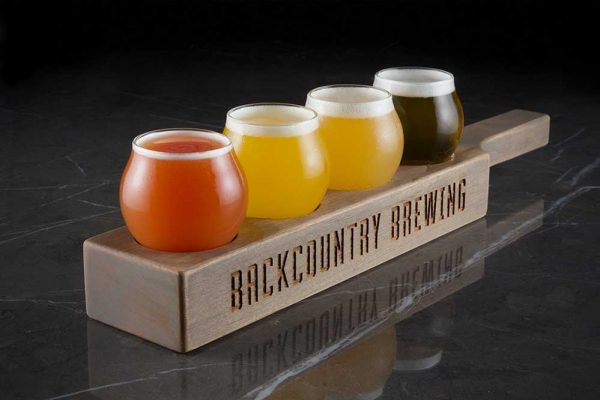 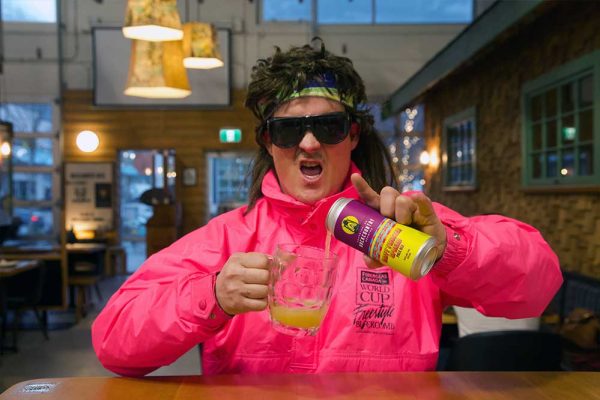 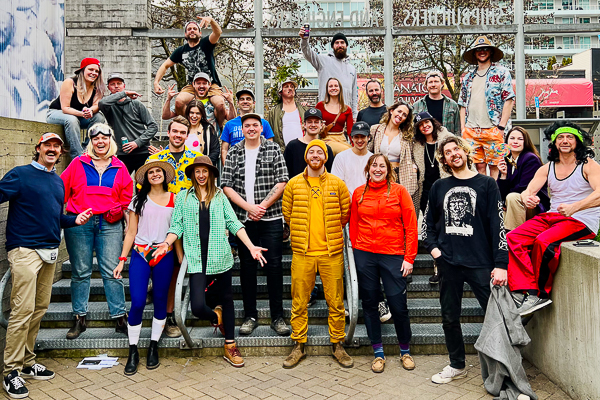 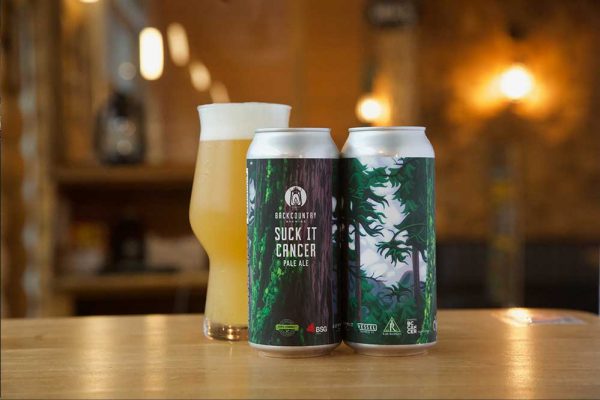 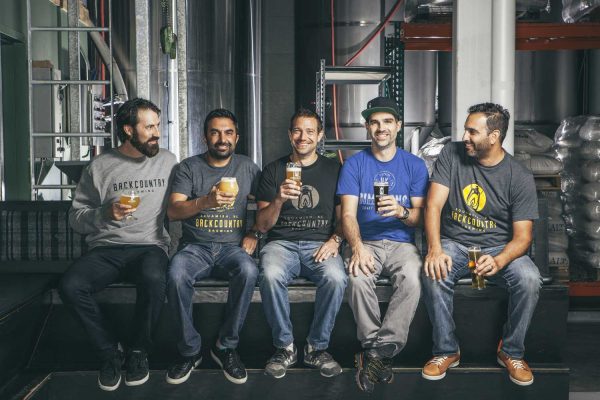