Today, Craftlab is taking you behind the scenes of one of the industry’s coolest social media presences: Backcountry Brewing, based in British Columbia, Canada. Here’s how they came up with their unconventional marketing strategy, and how it makes the lighthearted fun of social media convert to sales.

We interviewed one of the founders of Backcountry Brewing, entrepreneur Ben Reeder. For most of his career, Ben ran a media production company that he started shortly after college. When he saw the craft beer scene growing in his area, he decided to pursue growing hops on a small farm he owned on Vancouver island. The operation eventually expanded to include industry expert Marc Roberts and brewer John Folinsbee. Backcountry Brewery opened in 2017 and has continued to grow since opening. 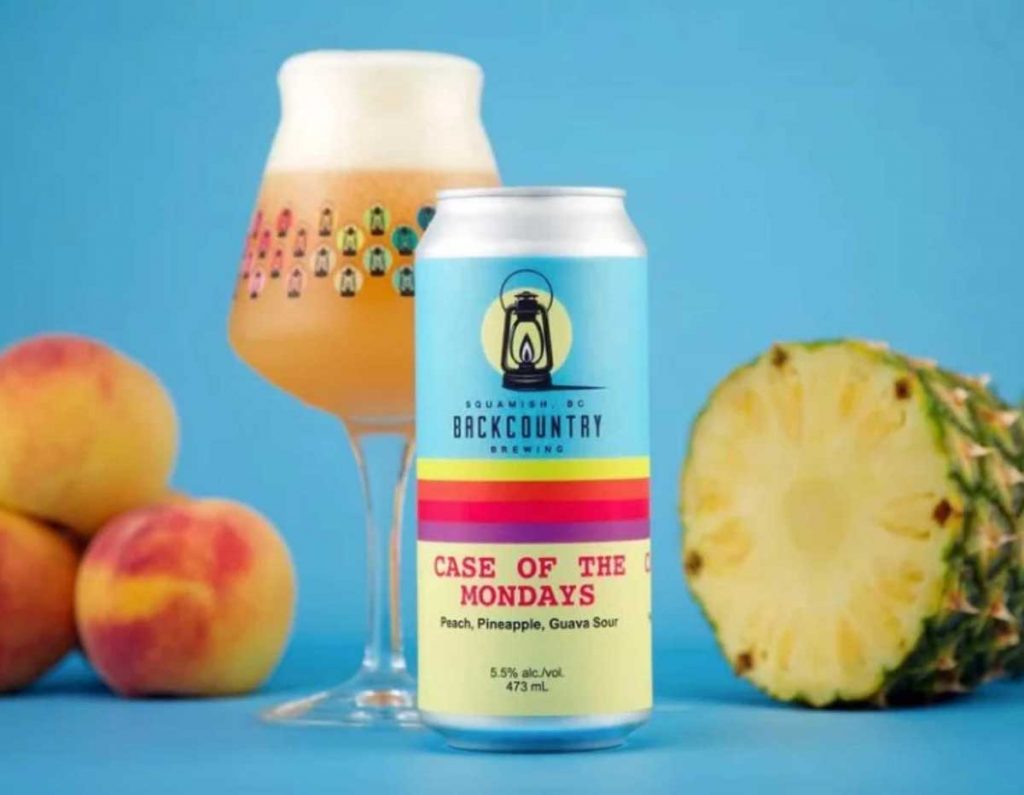