Brewing up a community

With almost a decade of events under its belt, Vancouver Craft Beer Week brews up a community

Earlier this year, Vancouver Craft Beer Week cofounder Leah Heneghan found herself halfway around the world, exploring the majestic ruins of Angkor in Cambodia’s exotic Siem Reap. To get a handle on what she loves most about our province’s booming craft-beer movement—inclusion and community being major buzzwords—it helps to flash back to that trip. Heneghan was a stranger in a strange land in Cambodia, but that didn’t stop her from making fast friends with strangers.

“In Siem Reap, me being me, I was like, ‘I wonder if there’s any beer here?’ ” she says, kicking back in her West End apartment on a sunny Vancouver spring day. “There were a couple of brew pubs, one in particular called the Local, run by a couple of American guys. We went in there, sat down at the bar, and started talking and talking about beer. They said, ‘What do you do?’ and I said, ‘I run Vancouver Craft Beer Week.’ ” 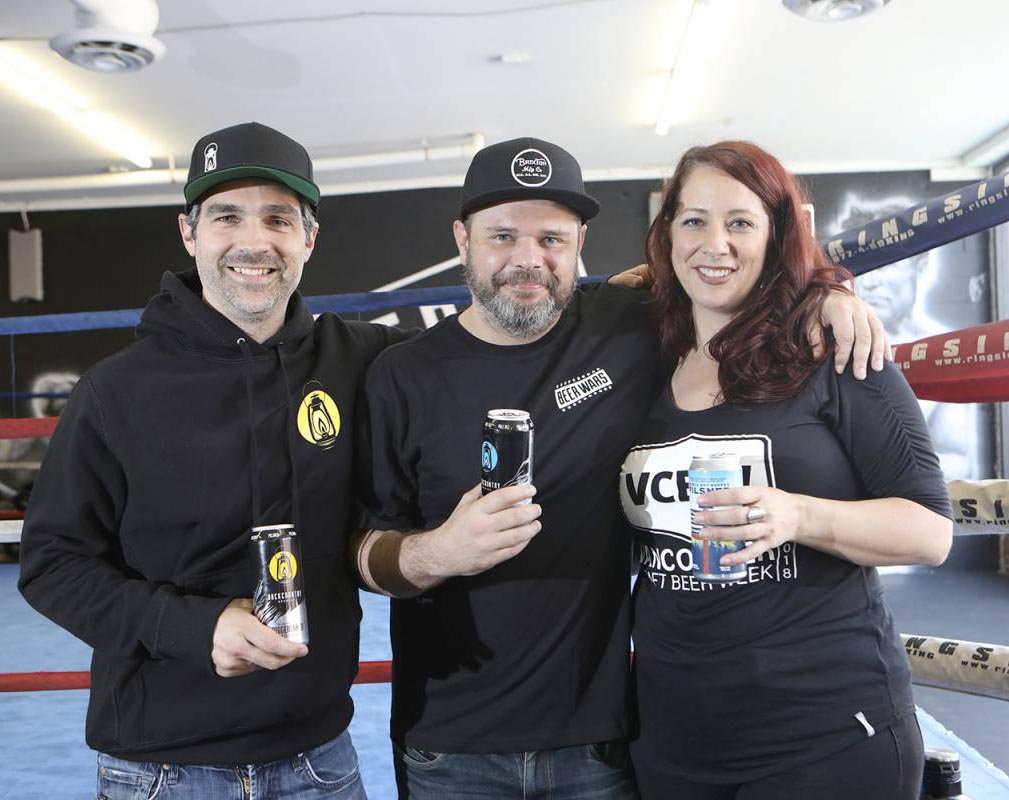