The recent flurry of brewery openings in British Columbia continued this past weekend with the opening of a new brewery and taproom in Squamish.

Backcountry Brewing has been established by a group of five partners, including head brewer John Folinsbee (ex-Steamworks), and Ben Reeder, co-owner of Maple Bay Hop Farm where many of the hops used in Backcountry’s beers will be grown. 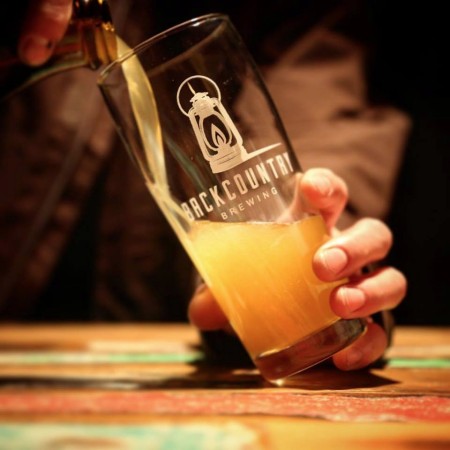