Brewing up a storm

Squamish’s increasingly younger demographics and fast-growing population is prompting new microbreweries to capture a ripe market. A-Frame Brewing Company opened this past December and Backcountry Brewing is expected to open in March. Alongside the veteran beer makers from Howe Sound Brewing, this will raise the number of microbreweries in town to three. 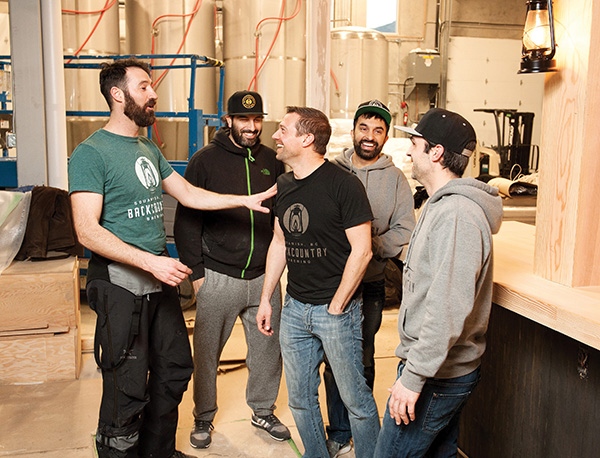