Technically speaking, neither Squamish nor Whistler is considered a part of Vancouver, Greater or not. But if you think about it, much more so than Surrey, Burnaby, Coquitlam, Richmond, or Port Moody, both communities act as a major barometer of how far Lotusland has come as a world-class city.

As Vancouver’s stature has grown both in Canada and internationally, so has that of Whistler and Squamish.

Recall that once upon a time Canada’s third-largest city was considered a provincial backwater: a detached home in 1980 went for $90,000 (roughly $243,000 when adjusted for inflation). In that same period of time, Squamish was a solidly blue-collar logging community, and Whistler a destination for ski bums who paid for daily lift tickets by scrounging for change under the seats of their VW vans.

Today, the idea of owning a home in Vancouver is a pipe dream for anyone who hasn’t come up aces on Lotto Max. Squamish is booming as a funky refuge for anyone/everyone who can’t afford Vancouver, and Whistler is a destination for those living—or dreaming of living—the life of an international jetsetter.

All three communities have blossomed into thriving and vibrant hubs for arts, culture, and culinary excellence. And, more importantly, for craft beer. Vancouver has one of the most vibrant microbrew communities in the country. But don’t forget that the B.C. Ale Trail also snakes up the Sea to Sky. Here’s a six-pack of great craft breweries in Squamish and Whistler. 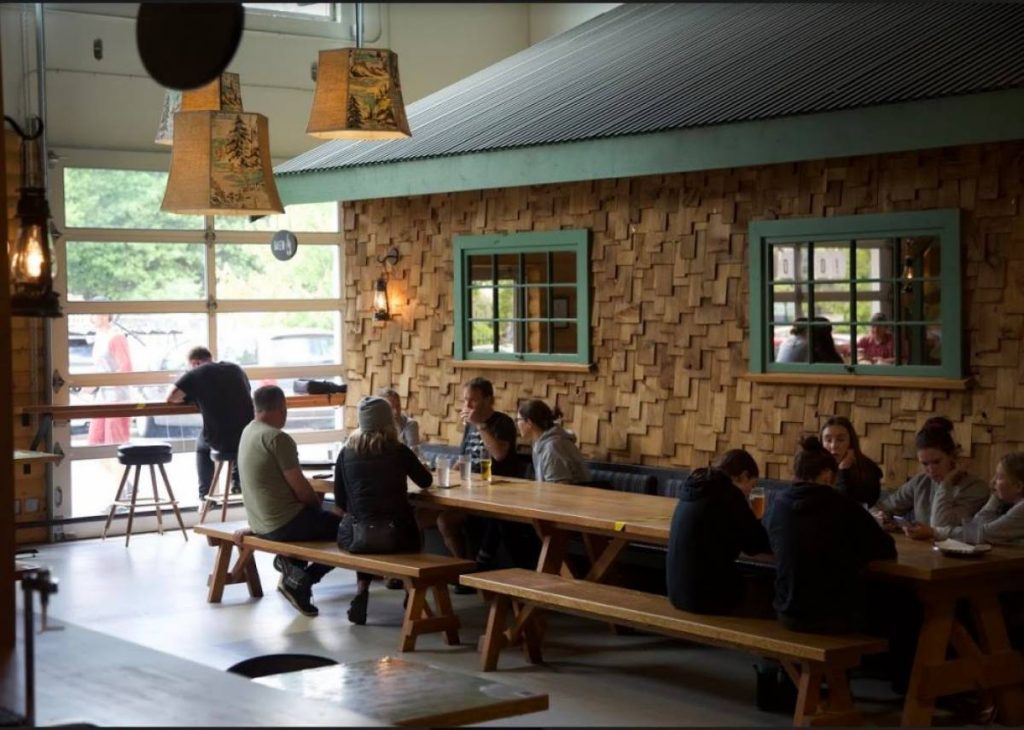