Squamish’s Backcountry Brewing was one of the big winners at the B.C. Beer Awards last weekend, which, if you’re familiar with their beer or their story, should come as no surprise. These dudes (and dudettes) have been knocking it out of the park since they opened earlier this year.

Backcountry took home the coveted Rookie of the Year award for best new brewery, and a gold for their Trailbreaker Pale Ale in the extremely competitive North American IPA category, beating out 59 other entries. They also won a pair of silvers for North American IPA and German Pale Lager, as well as the Best Social Media Presence award.

Brewmaster John Folinsbee is well known in the B.C. craft beer community from his time at Steamworks Brewing, where he was the mastermind behind their award-winning Flagship IPA.

Trailbreaker is very much in the same vein as Flagship – as well as Backcountry’s fantastic silver medal-winning Widowmaker IPA – and in many ways is a sessionable version of these two stronger IPAs. 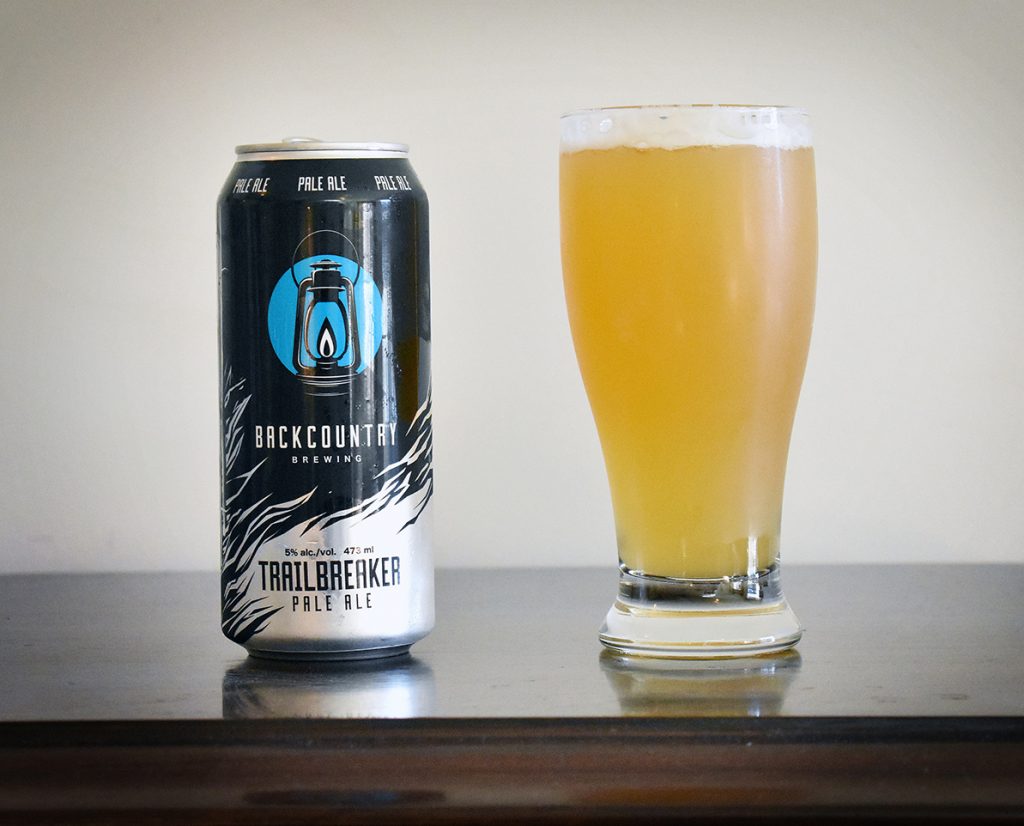