At Backcountry Brewing, the long and wooden communal tables tucked inside a Squamish business park are packed with young families and their kids, wolfing down thin crust pizza that locals like to say rivals anything on Commercial Drive in Vancouver.

“I don’t know if we would have been as successful as we are if we had opened a few years ago,” says co-owner and brewer John Folinsbee.

He’s lived in Squamish for 13 years and had been commuting to Vancouver to brew for Steamworks Brewing Company until he opened Backcountry in April 2016.

“The climate and atmosphere (in Squamish) has changed so much, but even more so, recently. It’s been quite recent and we got lucky and hit that wave of change.”

The population of Squamish has soared as people seeking an alternative to Metro Vancouver’s expensive housing market have been moving to Squamish. Now, the district is feeling the strain of this influx and is seeking to manage future infrastructure upgrades. 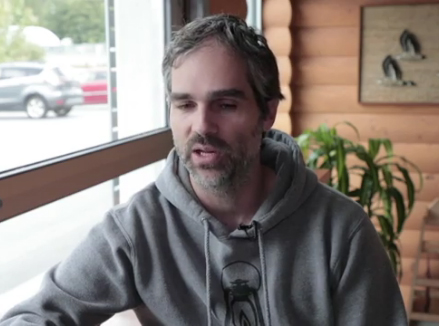