Squamish: Canada’s outdoor capital is also one of its fastest growing communities

Just over two years ago, Ben Reeder moved with his family to Squamish. The co-founder of Backcountry Brewing hasn’t looked back.

“I love it here,” he says. “It’s just great because the community is so friendly and people are generally happier here. People smile more and say hello. And everyone out here is actively doing fun stuff. There’s so much to do: paddleboarding, fishing, rock-climbing, the lakes and the trails. It’s overwhelming.”

There are a number of reasons for this. Some people discovered the area thanks to the 2010 Olympic Games. The Squamish Music Festival (2010-2015) alerted others to the town and its amenities. And the Sea to Sky Gondola, which opened in 2014, attracts thousands of visitors to the area. (In 2015, The New York Times ranked Squamish number 32 on its list of 52 Places to Go.)

But it was the construction of the Sea to Sky Highway that was the main catalyst, says Mayor Patricia Heintzman. (The section of Highway 99 from Horseshoe Bay to Squamish was completed in 1966, but underwent massive improvements in the leadup to the 2010 Olympics.)

“We knew that would open the floodgates to people wanting to move up here,” she says. “All of a sudden Squamish is a 45-minute drive to North Vancouver, and an easy, beautiful commute to downtown Vancouver.” 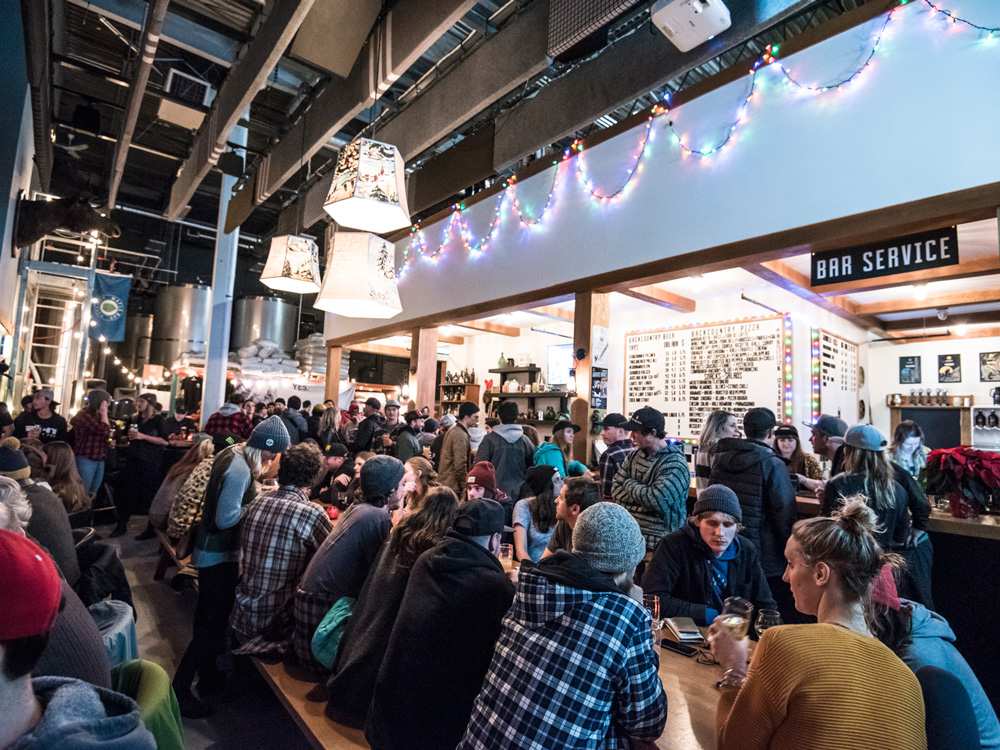